At first glance, a crown tattoo might appear conceited. But, unlike its historical associations would imply, a crown has many layers of meaning. Something as simple as changing the jewels of the crown can drastically change the crown tattoo meaning. They are about both beauty and sovereignty, and we’ll be covering them in-depth in today’s tattoo gallery!

What does a crown tattoo symbolize? Wealth and power are the first things that come to mind when gazing at a crown. Crowns are only worn by the nobility, royalty, or someone with authority. A crown tattoo is a way of bestowing that power upon yourself. King and Queen crown tattoos are an excellent type of couple tattoo. They have enough meaning to stand individually, but when together, they represent an alliance that transcends love. Avoid combining any crown tattoo with names or letters. These could indicate you as the ‘property’ of someone in some groups, which isn’t an awesome thing to be.

Tiara tattoos are less presumptuous in nature than the crowns of royalty. Tiaras are used to indicate social standing in a nonformal, but beautiful, way. Tiaras are used as a way of crowning someone with incredible beauty, either inside or out. The heads of Quinceañera stars and Prom Queens are the most likely places you will see a tiara, since they are mainly used as costume jewelry. You can wear them to casual dance parties or fancy events. Tiara tattoos are a way of connecting a good memory where you or someone you know displayed their outstanding character.

If you want to get a tattoo without any implications of beauty or queendom, there are several simple ways to do that. First, you could get a tribal crown tattoo. Most crown tattoos are unisex, so any design will appear masculine as long as you use bold lines and minimize curves. You could also attach it to a skull or cross to give it deeper crown tattoo meaning. However, be sure to avoid a five-point crown if you are getting a simple design. Here’s why…

A five-point crown is associated with the Latin Kings gang, and the letters ALKN stand for Almighty Latin Kings Nation. They use five points to show that they are allied with the People Nation gang, which also uses the number five in many of their tattoos. The Latin Kings gang is the largest Hispanic gang in the U.S., and they are centralized in Chicago. While you should never assume that a five-pointed crown tattoo automatically means someone is a gang member, you should still be wary of wearing such tattoos yourself unless you plan on aligning yourself with them.

So, are you interested in crown tattoos yet? Whether you have beauty outside or beauty inside, these crown tattoos commemorate you as a person. They are a huge confidence boost and help you remember that you are the ruler of your own life. 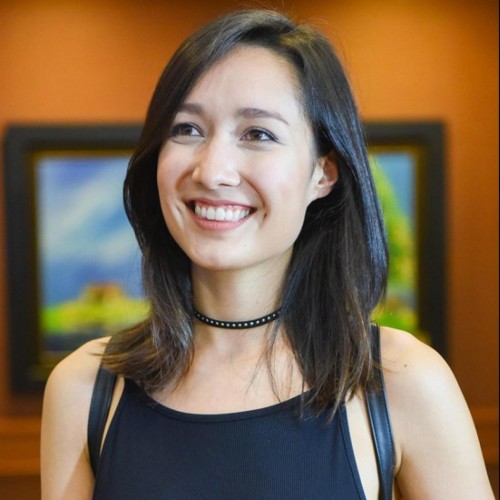 56 Best Tattoos Of All Time 2020 Deborah Genchi is an amazing tattoo artist She owns DebrArt Tattoos in Bari, Italy. Her tattoos are so popular...

24 Meaningful and Inspirational Small Tattoos for Women For girls who want to get inked, small tattoos designs are great for starters. Though tattoos look...

30 The Best Short Haircuts for Women

20 Short and Green Hairstyles You Will Want to Copy